"Long ago, there existed ten sunbirds that took turns rising and setting each day. One day, rising together, their combined heat threatened to scorch the land and destroy crops. In response, the emperor summoned the archer, Houyi, who scaled the highest mountain with his magic bow. Houyi shot down nine sunbirds, leaving one in the sky to restore balance to Earth."

9 Suns winery approached me to design concepts for a wine tote that expressed the story and character of the brand. The tote had to fit 2 different sizes of bottle while remaining small and easy to carry, and use the 2 brand colors: black and orange. 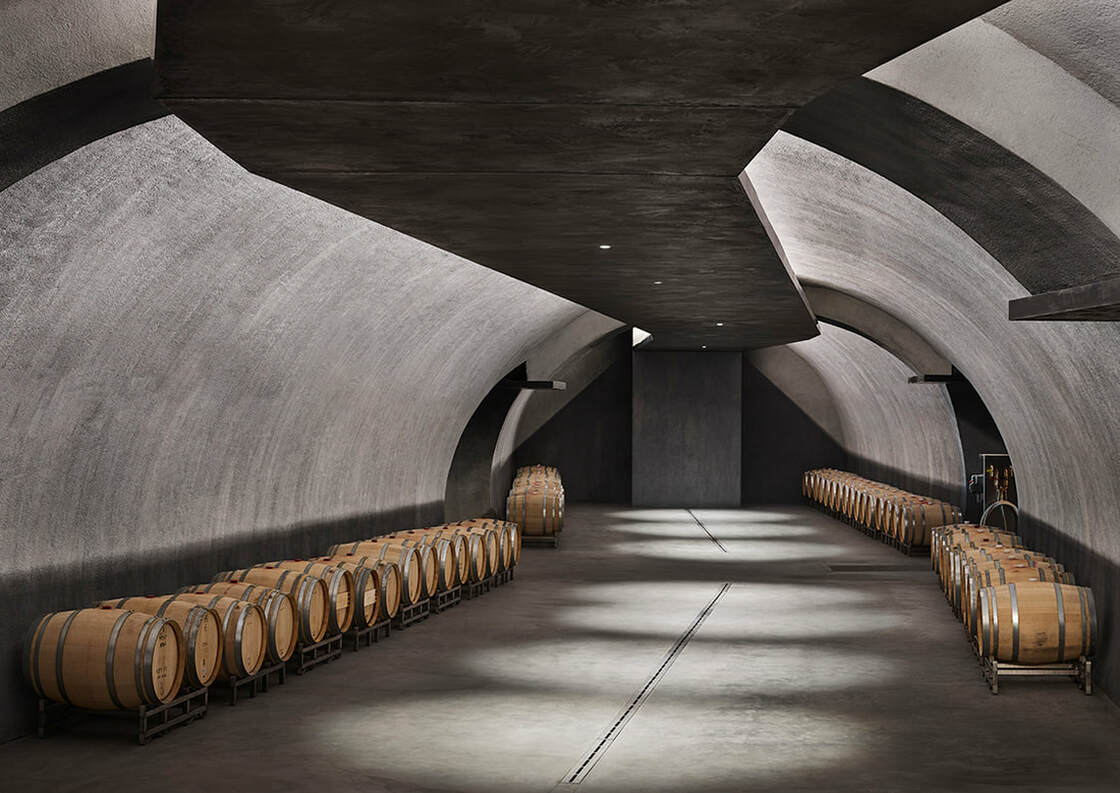 After researching the tote market I was able to group the vast majority of totes out there into 3 categories: socks, crafted and outdoors. None of these categories expressed the character of the winery or their legend. I decided to follow the modern architecture of the winery and its attention to detail and the spirit of the legend by following a sleek crossover tote direction, to be carried like Houyi's quiver. The tote has a semi-ridgid EVA outer shell with insulated waterproof PVC lining featuring a branded pattern with the archer monogram.

​The final design is minimal, functional and unique. Much like 9 Suns winery. 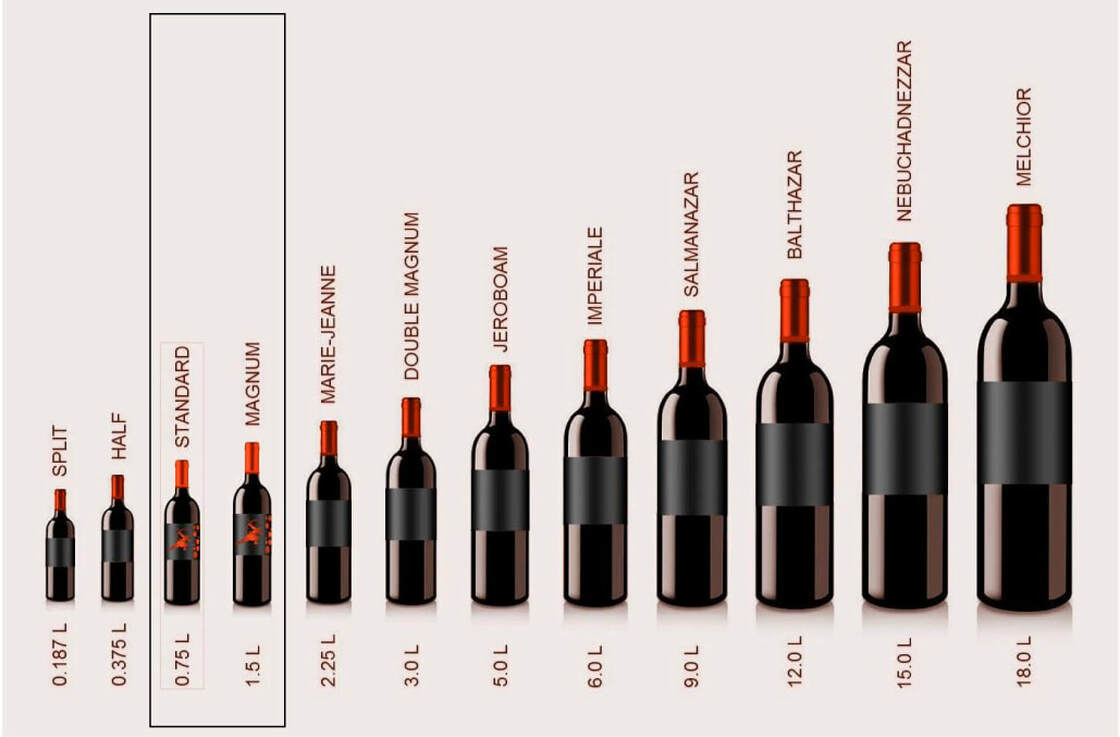 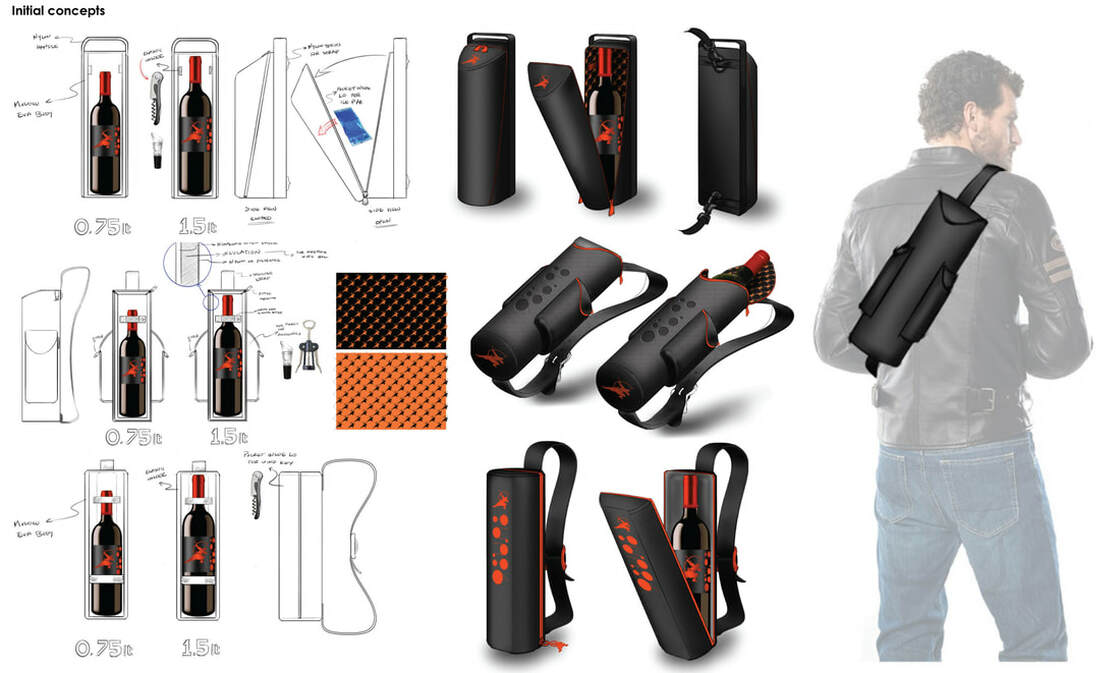 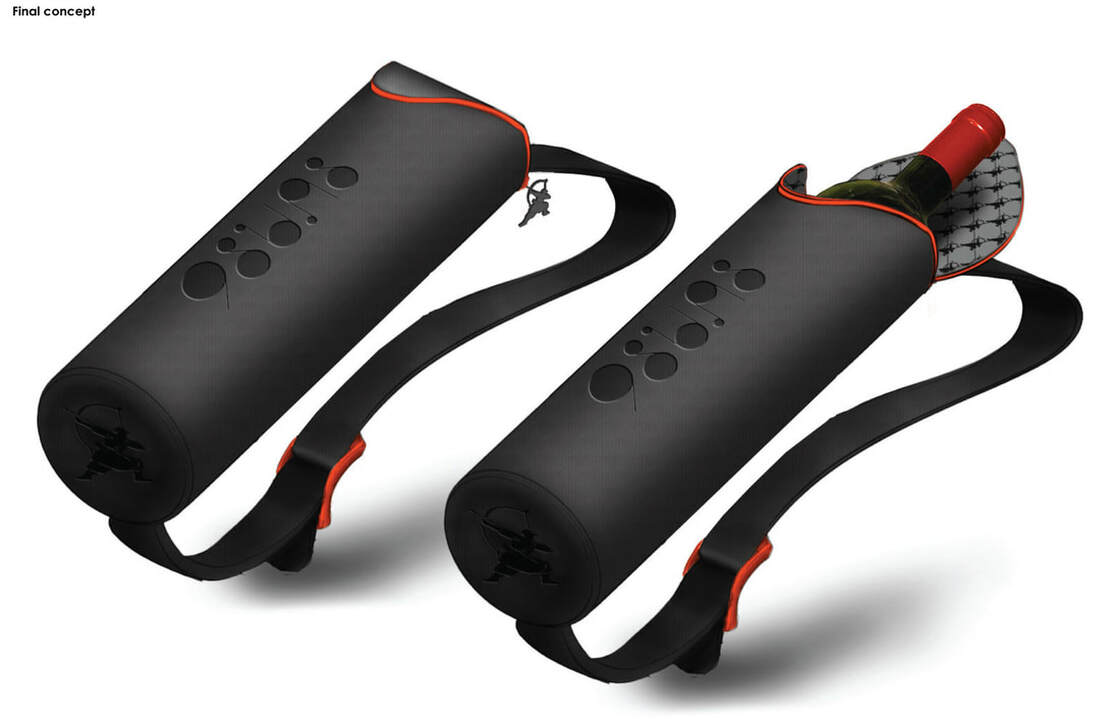