Before the release of the first iPhone, when smartphones were anything but ubiquitous, I was fortunate to be part of the team that developed the Sony Ericsson Bluetooth watch. Ahead of its time, the watch displayed caller ID and messages in a small OLED screen under the analog movement.

Based on scenarios where the user does not have to reach in her pocket or purse to access information about calls or texts, the idea of displaying call data on a wristwatch was novel at the time. The exponential growth of mobile phone subscribers signaled a big market opportunity for this concept as well, and being first to market was a big advantage. 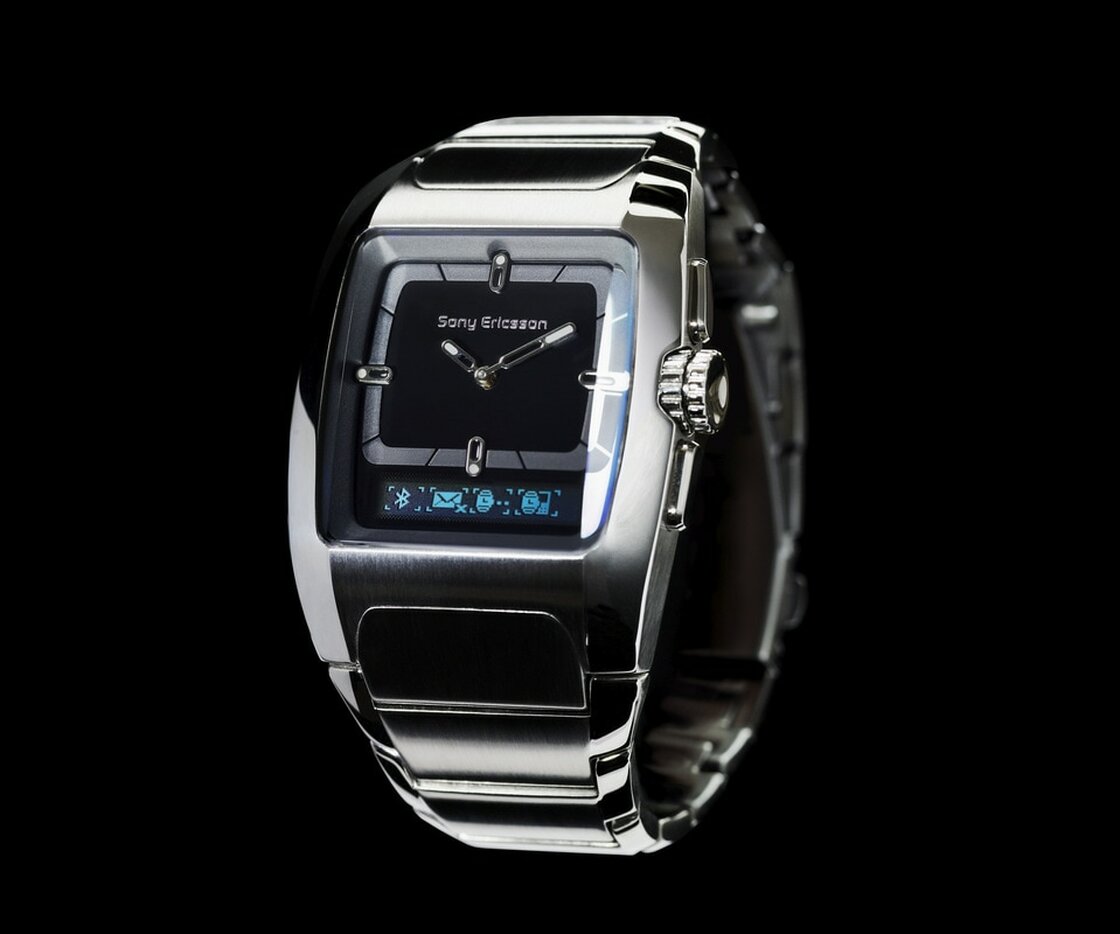 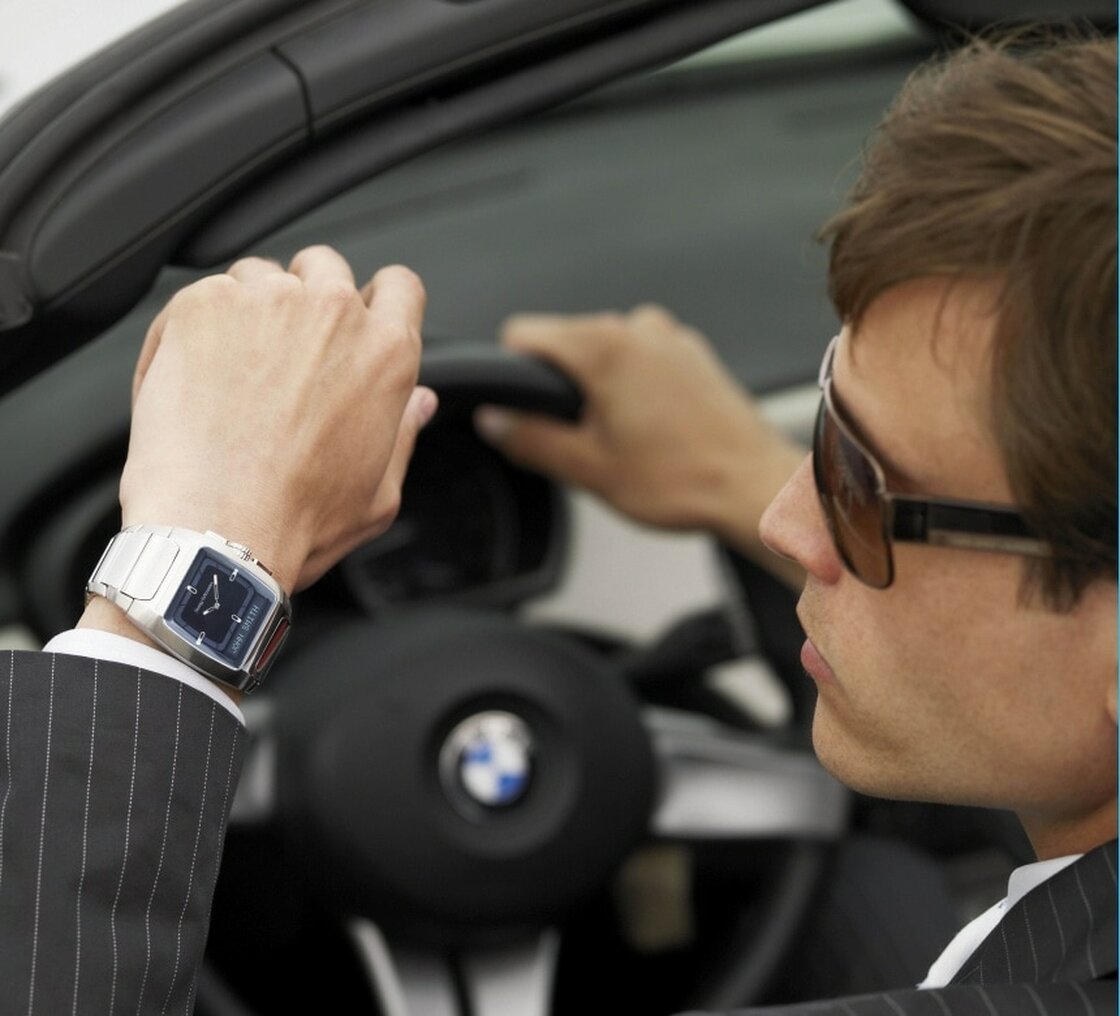